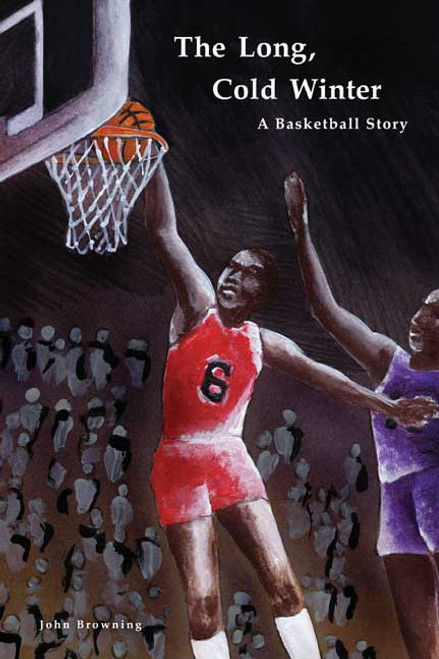 by John Browning When Hugh Kennedy accepted the position as head coach of the Collinsville High School boys varsity basketball team, he never imagined the challenges he would face. While basketball remained popular among the townspeople in Collinsville, the school team was unpopular, undermanned, and unskilled. Armed with a little determination and a lot of hard work, Hugh set out to teach his players a new style of shooting, the jump shot, which promised to overcome the inexperience of his young team. But will the young men develop the heart and team spirit needed to overcome the low expectations of their family, friends, and opponents? And can Hugh rise to the occasion to be the coach Collinsville needs? John Brownings The Long, Cold Winter: A Basketball Story encourages both young players and coaches to meet their challenges with an open mind and never give up on their dreams. ABOUT THE AUTHOR John Browning is a retired insurance claims supervisor who worked for United States Fidelity and Guaranty Company until 1995. He holds a bachelors degree in English from the University of Virginia, which he earned in 1961. A native of Flint Hill, Virginia, Browning now lives in Charlottesville, where he has been a member of American Mensa, Ltd. since 1985 and the American Legion since 2001. In his spare time, Browning enjoys traveling and watching spectator sports. The Long, Cold Winter: A Basketball Story, inspired by his own experiences playing organized basketball in his youth, is Brownings third published book. His other titles include Flint Hill and R.I.P, USF&G: How Downsizing Ruined a Perfectly Good Insurance Company. (2007, paperback, 64 pages)
×