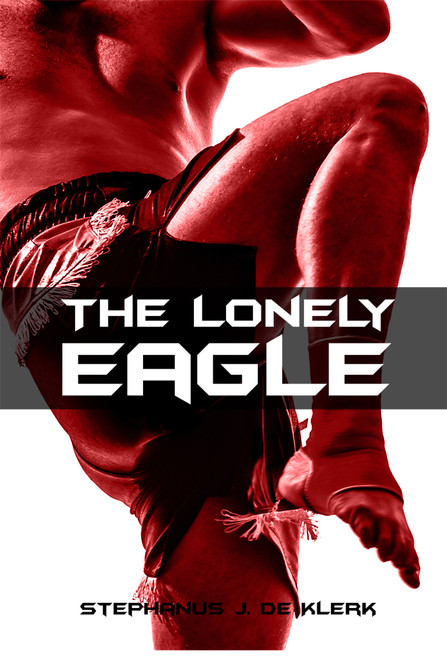 Paul and John are raised on the art of kickboxing. Paul has the real talent, but John has the guts. Johns passion doesn't translate into the ring. He'd rather chase girls and find cheap thrills shoplifting and racing his friends. When Paul is unable to defend himself after losing a title, can John win the match for him? Will he be able to save his parents farm from ruin? Follow Paul and John as their lives unfold in unexpected ways.

Stephanus J. De Klerk was born in the late sixties in Bloemfontein, South Africa. He finished high school at the age of 18. He went to a gold mine where he qualified with honours at the college as a blasting specialist. He also did his mining first aid course and passed it with flying colours. He then left and join the SA Army for two years and receive a diploma for outstanding service. After that, he was in the road construction trade and was fully qualified in that trade as operator, and later as foreman. His hobbies are pool and angling. He also was the national champ of South Africa in wrestling and is a big animal lover