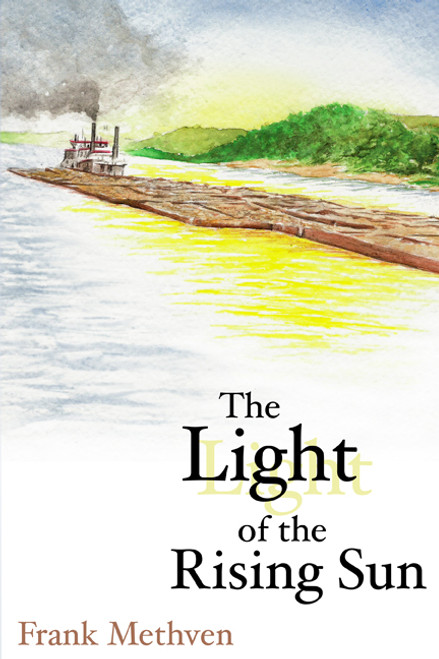 by Frank Methven Cole Hamilton is a young girl marked for tragedy. After losing her parents at a very young age, she boards a stern-wheel steamboat to work as a cabin maid at the age of seventeen. Little does she know her world is about to become a whirlwind of hope, longing, and despair when she falls in love with the captains dashing young son, Brant Mitchell. The two engage in a love affair regardless of the glaring class differences between them. Brant has future plans to become the captain of his own steamboat; Cole is nothing but a simple country girl with deeply complex emotions. Regardless of their efforts to hide their affair from Brants father, they quickly draw the attention of fellow crew membersespecially the underhanded and crude deckhand, Durand deVoss, who will stop at nothing to make Cole his latest conquest. Festering in a jealous rage, deVoss takes matters into his own hands to ensure that Cole and Brants illicit affair doesnt outlast the steamboats perilous journey up the Ohio River. But when disaster strikes, Brant is forced to make a decision that will change their lives forever. Will he realize his destiny before its too late? ABOUT THE AUTHOR Frank Methven is a native of Covington, Kentucky. He is a member of the Redmond Historical Society and enjoys reading and writing in his spare time. He rode in a stern-wheel steamboat during the Great Depression and was inspired to write this book by a story he heard from a crew member during that voyage. His previously published books include A Call to Arms and The Sound of Hills. (2008, paperback, 248 pages)
×