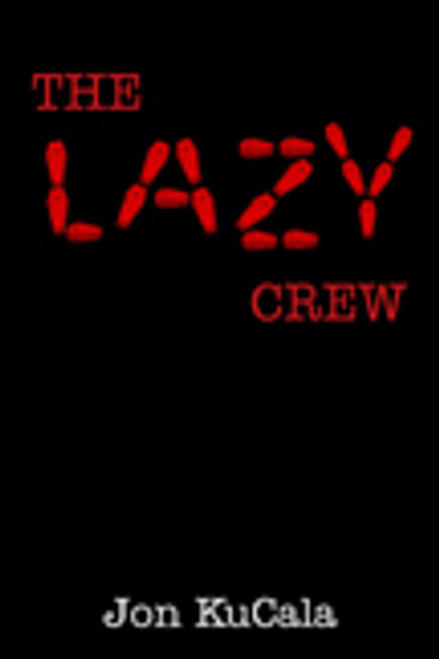 by Jon KuCala With a dark twist on the classic thriller novel, Jon KuCala reveals that evil wears many faces in this unforgettable experience of psychological terror. During the uncertain, dwindling days of the late 1980s, the small community of Riverbank, Pennsylvania has fallen prey to a sadistic killer known only as Jack-Man, who is robbing the town of its solace and peace of mind, piece by gruesome piece. For a group of misbegotten friends, as well as the flawed detective who is obsessed with the one case he is unable to solve, the horror of Jack-Man is about to hit shockingly close to home. Elsewhere in the Midwest, two equally brutal serial murderers, who share a terrifying link with Jack-Man and his Riverbank crimes, are on the loose. But what could that link be? And how can it ever be broken? As the 1980s give way to the turbulent nineties, the surviving victims of Jack-Mans bloody rampage try to put the past behind them and move on with their lives. But they are about to cross paths with the elusive maniac one last time, thrusting them into a harrowing battle of wills fought on Jack-Mans own hellish turf that threatens to not only destroy their own lives, but the lives of those they love as well. ABOUT THE AUTHOR: A native of western Pennsylvania, Jon KuCala, a graduate of Youngstown State University, now resides in Ohio where he is working on his next book. The Lazy Crew is his first novel. (2003, paperback, 324 pages)
×