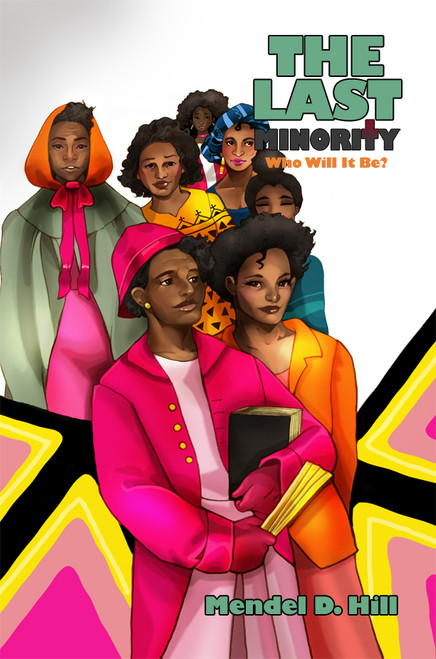 Who Will It Be?

The Last Minority is a historical analysis of the social and economic development of the United States based on the combined influence of three major factors: human instincts; immigration; and immigrant cultures. An impartial analysis, this work is absent of judgment based on human behavior and social intent. Each chapter will reflect a determined search for understanding the essence of our society absent constructed hypocrisies like prejudice, racism, while privilege, rich vs. poor, ethnic inferiority.

Mendel D. Hill and his wife and researcher, Helen L. Zivkoviche, both grew up in predominantly white, industrial towns in northern Pennsylvania and West Virginia, respectively. They bring a combined total of over 75 years of experience managing city and state development projects across the nation as well as managing significant federal programs for NASA space exploration, DOD military readiness, and FDA health research.

Hill has a BA degree from American University in Washington, DC, and a MA degree from the Claremont Graduate School in Claremont, California.

The Planet Star, Fight to the Finish