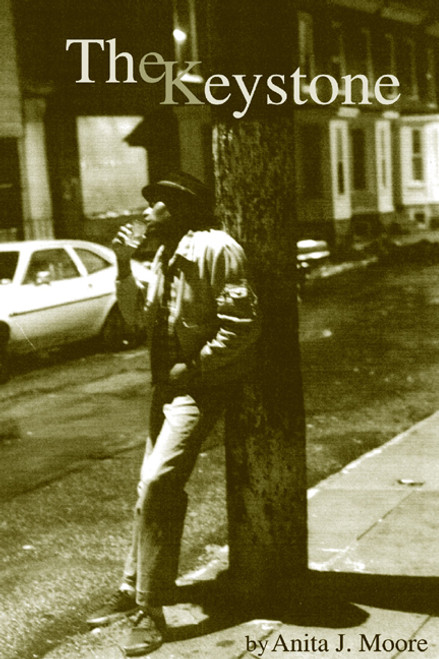 Anita Moore The 1960s and early 70s were a turbulent time for America as her society was going through some its worst growing pains and both blacks and whites were struggling with preconceived notions of what it meant to be one or the other. Anita Moore found herself facing these societal changes at an impressionable time in her life, just as she was heading into her teen years. Thus her primarily autobiographical work The Keystone is not only her true and personal story, but also a commentary on the times "back in the day" from the unique viewpoint of a young black woman. Experiencing the civil rights movement as well as exploring being a member of the Nation of Islam and later the Black Panther Party, Ms. Moore watched as her Philadelphia neighborhoodand her family as well as her own viewpoint and inner selfchanged in ways she never could have imagined. ABOUT THE AUTHOR Now a resident of Fairfax, Virginia, Anita Moore was motivated to put her story on paper after raising ten children of her own who would scoff at the stories she told as she taught them right from wrong. (2004, paperback, 72 pages)
×