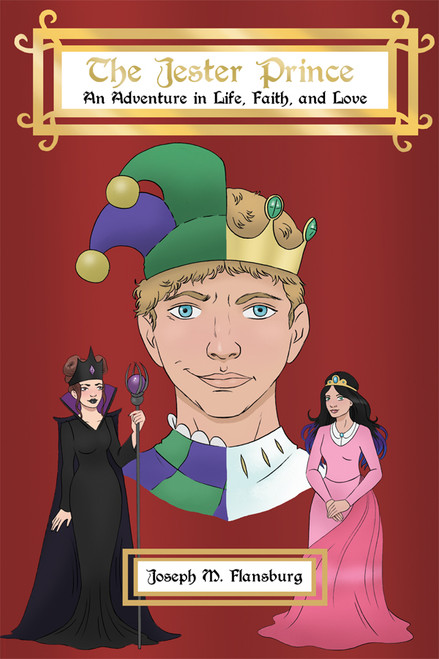 The story of the Jester Prince is a tale that inspires reader to have faith in what they believe in and that their fight will result in a victory.

When a common jester is chosen to save the kingdom, he must have faith in himself and fight his hardest. This story of love, hope, humor, and courage has all of the elements of a classic fairy tale story.

Growing up in a small city in New York, Joseph M. Flansburg learned early on that you must work for what you want in life. After he graduated high school, he enlisted in the Navy. After the Navy, Flansburg got involved in theater and then became a limo driver.

After being told to write the stories he tells, he began to write his first novel, The Jester Prince.

A Lightning Bolt of Laughter

40 Tips on How to Survive in and Speak Rural Northwest