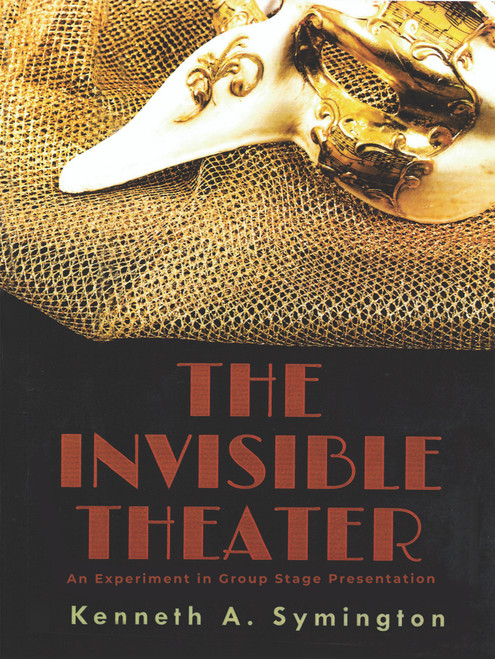 By: Kenneth A. Symington

This book tells the story of what happened when a small group of adventurous and aware men joined together, and each Fall for a period of 10 consecutive years, presented a series theatrical productions, with themes based on the life experience of maleness and masculinity, and then staged them in a relatively small venue in Lose Angeles, California, in front of a male audience which immediately grew from an initial 25 to more than 100. Most of the presenters and directors were not professional actors, or directors, or theatre people.

This is a collection of programs, pictures and anecdotes of what turned out to be an immensely creative engagement for all the men who participated either as actors or even as audience.

Kenneth A. Symington was born in Cuba, of English and Cuban parentage, where he lived until he moved to the USA to attend college at Rensselaer Polytechnic Institute, where he graduated with a Chemical Engineering degree and went to do graduate work in other institutions. He worked for many years in several major American corporations as an executive in national and international operations. After retirement, he owned and operated several small businesses. His credits include several books, some translated from Spanish to English and published in the USA. He lives in California, and is interested in close friends, plants, animals, ethnobotany, music, and books.