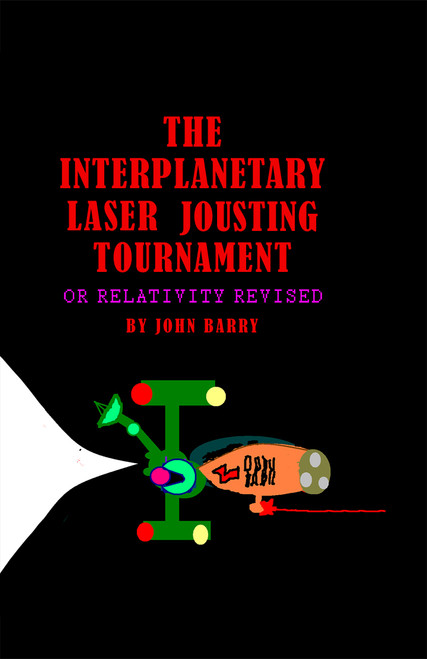 Orienta...She Is the Dance - eBook

Love Does Grow On

Secrets of the Solovetsky Labyrinths: Who? Why? When?