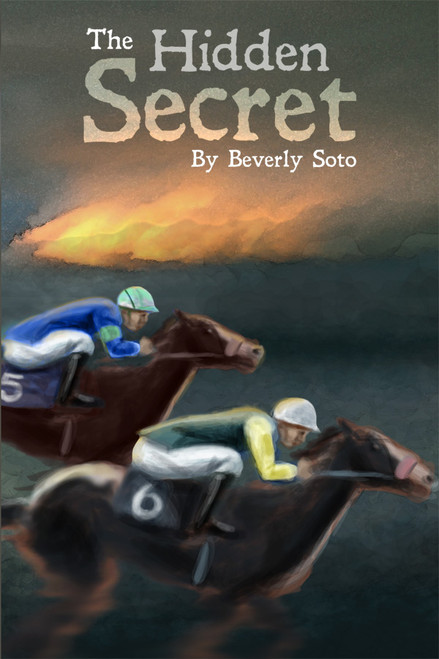 The Hidden Secret
by Beverly Soto

The Hidden Secret is a fictional work, incorporating real life events, along with the memories and emotional scars of an abusive childhood.

Ann grew up in a small conservative New England town where everyone knew everyone else. As the first daughter of a submissive mother and a charismatic, handsome father known as an imbiber and womanizer, Ann grew up in a turbulent environment.

As time went on, her home life unraveled when her father could no longer keep a job and her mother was forced to work outside the home. That left her father at home to keep an eye on Ann and her younger sister. This is when the abuse began and, although her mother was aware, she chose to turn a blind eye and, instead, blamed Ann.

Ann suffered in silence until one cold November night, when her father was involved in an accident and was no longer a threat. Her mother took her two young girls to Arizona to begin a new life.

Nothing Ann experienced crossing the desert divulged what life held in store for her in Phoenix. Having been raised by an abusive father and a cold, uninvolved mother, would Ann be able to escape her past? Would she find happiness and someone to love? Or, would her choices create an extension of her pastor worse?

Born in Cheshire, CT, Beverly Soto currently resides in Phoenix, AZ, with her husband, John. She is the mother of three children, one of whom tragically died of breast cancer in 2010.

Soto received a B.S. degree from Grand Canyon University and a Master's from Arizona University in Special Education and Learning Disabilities.

Now retired due to MS, she has brought this novel mix of fact and fiction out of the closet, where it laid dormant for over twenty years.