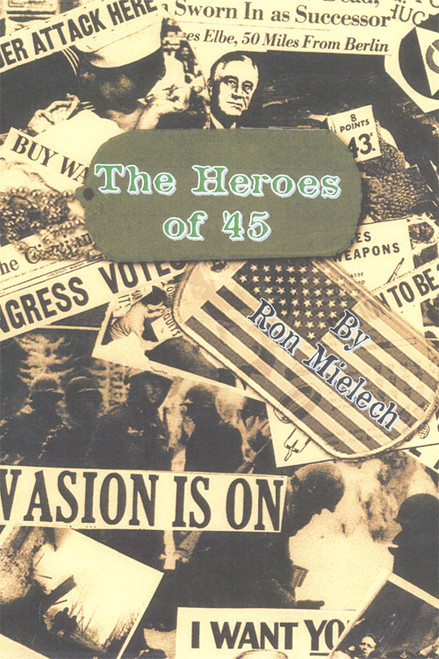 The Heroes of 45
by Ron Mielech

The Heroes of 45 by Ron Mielech is an enchanting tale of historical fiction; however, this could very easily be a story told about life in a small Kentucky town during the war. The action takes place in 1945, following thirteen-year-old Richard Townsend. During the war, Richards father, C.F., continues his legal practice on the home front, while others of Richards family and friends are serving their country at war. Richard is pleased that his father is safe but is disappointed that he has not served in the military.

Richard could not possibly have known at the beginning of summer how much his life would change. Through a course of events that took place by summers end, he would realize that you dont have to fight a war to be a hero. He witnessed the heroic acts of others, including his father. Once he realized all of the truly good things his father did for others, he was proud to follow in his footsteps.