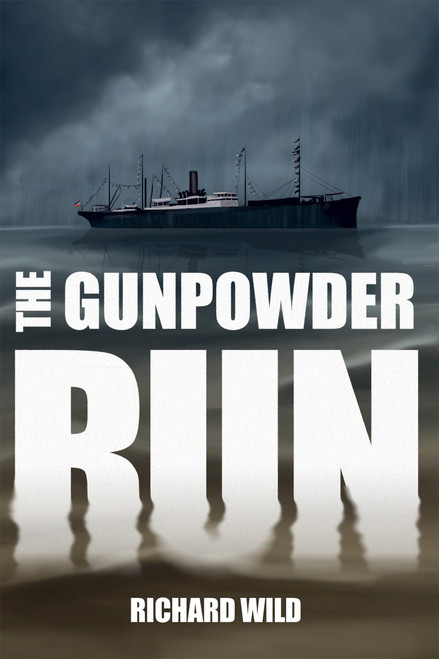 The Gunpowder Run
by Richard Wild

The date is July 1914. The first global war of the modern age is unfolding and it knows no borders. Nations once at peace with one another are torn asunder, thrust into a battle that those on the frontline both on land and at sea can little comprehend. Ride the big sea adventure of Captain Andreas Ott and his crew as they encounter enemy ships and international intrigue. Safe from direct combat, they are tossed into a caldron where war is waged on its mightiest scale yet and touches their lives in the far reaches of the globe. History will tell their story, but their daily logbook will beg the fragile question: By whose authority are they enemies? In their quest to fulfill their uncharted mission and to honor their country, will they succeed in finding a sliver of humanity? Wrestling with their call to duty, they try to find the answers during this war to end all wars.

About the Author: Richard Wild has always had a fervent interest in history. In The Gunpowder Run, he has been able to combine a lengthy career in the cargo shipping industry with an historical perspective. Of German heritage, Wild was born and raised in Australia and New Zealand. His work has taken him overseas, including work for German shipping lines. The Gunpowder Run is his first novel.