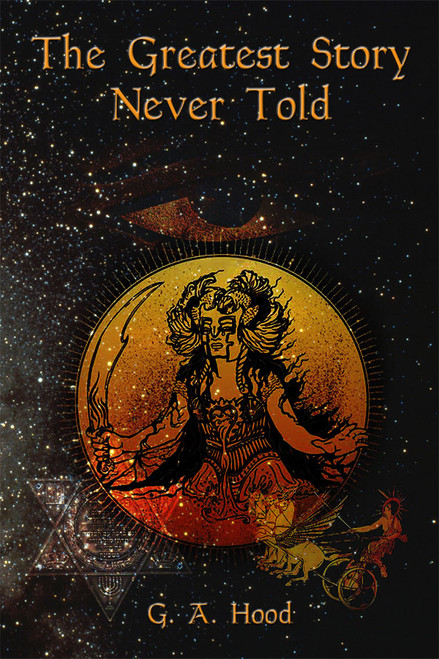 For Christians, the Bible is the truth.

It is infallible in its depiction of creation and the beginning of life. It is honest in relating the history of ancient people, especially in the Middle East. It accurately predicts the future of mankind, and it is perfect in the teaching of moral values still considered relevant today. Most importantly, it is the ultimate guide in strengthening the belief and a persons relationship with God. However, it is also a known fact that the Scriptures has been subjected to interpretations that may have been far from the truth. Moreover, scholars have found some inconsistencies in data from one writer to another of certain events, which most faithful adherents blindly dismiss. And there may be some particular story that many believe truly happened but may just be symbolical instead of literal. Could it just be myths?

Gary Hood comes up with controversial findings that may make someone question their long-held belief in what has been taught in the pulpits of churches. Armed with his belief in his reasoning abilitycoupled with thirty years of serious Bible study and twenty years of ancient Pagan texthe concludes that with the ancient peoples belief of the sun god and their use of astronomy and astrology in guiding their actions and decisions affecting their lives, which is very much present in their myths and beliefs, ancient Jewish and Christian religions may also be founded on the same phenomena of astronomy and astrology.

Gary Hood came from an evangelical Christian background in the South. He never questioned the Bible while growing up and had began a serious study of the Scriptures that spanned forty years. After a painful divorce that destroyed his life, this former pastor learned about Plato and found a new meaning and purpose in his life. With his ability to reason, he engaged religion and philosophy in search for the truth that included over twenty years of study in ancient Pagan text.