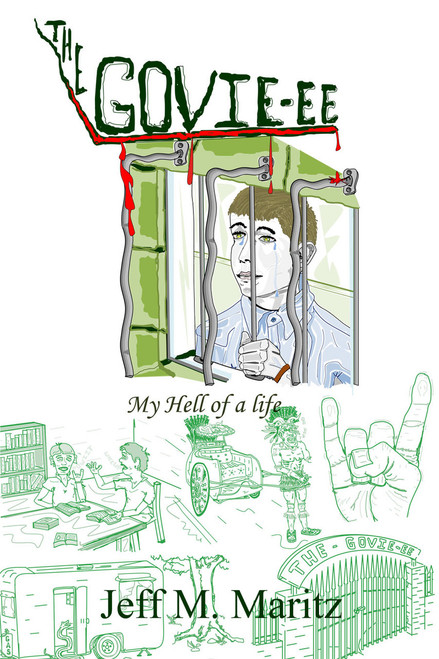 Mike-ee is not your typical child.

When he was five, he saw things he shouldnt see. His mother unwittingly planted the seeds of carnal knowledge in his pure mind. At age nine, he committed incest without knowing it was wrong. In 1967, at age eleven, he and his sister found their father beaten black and blue in their room in a run-down boarding house. All of a sudden, he was taken by authorities to Louis Trichardt Reformatorythe so-called Govie-eewith his elder brother and sister. He had no idea why they end up there, and nobody would offer any reason. The Govie-ee was a hellhole. It brought out the worst in himit tormented himit took any innocence left in him. This is a true story.

Jeffrey Michael Maritz was born and raised in Africa. At present time he is living in Asia for more than twenty years. He has traveled the world due to his profession as a mechanical engineer. Inspired by the love for his father, he writes this book about the struggles he had to deal with as a child growing up in a dysfunctional family in Africa.