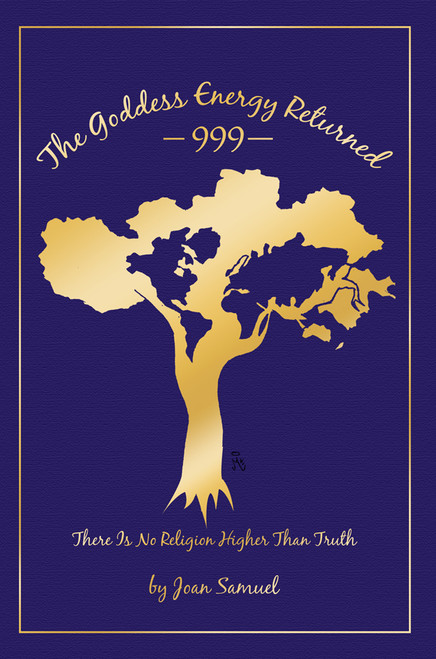 Religion is one topic that could spur heated debates yet this institution, which is supposed to sow love and peace, has become an instigator of war and the division of mankind. Is there any way to unite all the people in worshipping the one God, The Creator of all?

Joan Samuels view of religion is as a whole that is divided into many parts and believes that one is connected to the other like pieces of a puzzle. She says that the answers to perplexing questions about ones religion could be found in another religion, and is a means to develop a deeper understanding of God. In her belief there is no wrong religion. Instead of hating one religion over another, she asks that each person respect the other and be united by truth to attain a higher form of spirituality.

The Goddess Energy Returned 999There Is No Religion Higher Than Truth is an attempt to overturn the animosity between differing beliefs of mankind by looking beyond religion and focusing on the development of oneselfmorally and spiritually.

Joan Samuel is a native of Trinidad and Tobago. She attended Beixton College, London England, Clayton State College and Atlanta College. Her interest in reading and religion has led her to study many different Christian sects and other religions.