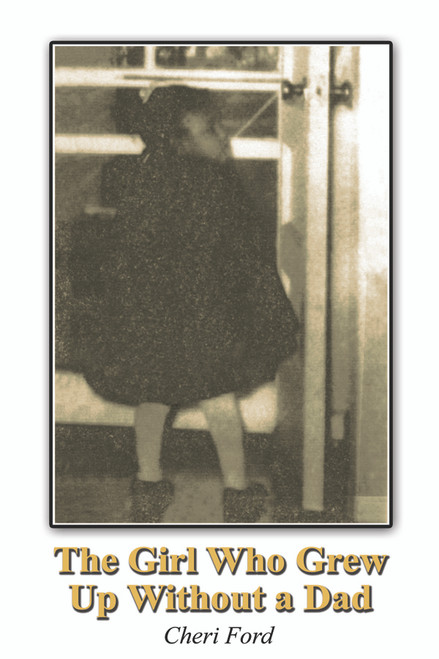 The Girl Who Grew Up Without a Dad
by Cheri Ford

God created man and woman through his image and likeness, and equal in all aspect of being. Thus, both man and woman are important to one another. Man and woman need each other, in any existing relationship.

The book The Girl Who Grew Up Without a Dad introduces a woman with strong character and standpoint amidst the harsh veracity of a married life.

Elizabeth grew up without a father figure because of her mothers failed relationship with her biological father and other men. If there is one thing that lacked in Elizabeths life, it is a fathers guidance, love, and support. She struggled with her own relationship with men because of this curtailed situation she was in. She has three children, with two different dads, but manages to raise them all well. Little did she know that she has one true father who always looks after her as she goes through her journey. She had finally surrendered her all to God. God called unto her and she responded, wholeheartedly.

Elizabeth is an epitome of braveness and strong-willed spirit. And, this is her story.

Cheri Ford was born and raised in Oklahoma City, OK. After attending Concorde Career Institute in Kansas City, MO, she returned to Oklahoma City, and attended Wright Business School. She worked for ten years before establishing her own business. She still lives in Oklahoma with her husband, children, and grandchildren.

Who Will Pick Me Up Today?