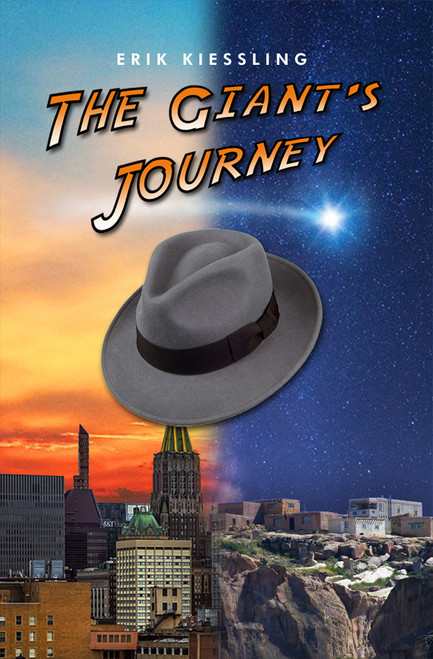 Journey of a Lawman - eBook

Disparities in the Academy - eBook

The Great Adventure of Robbie the Rock… - eBook