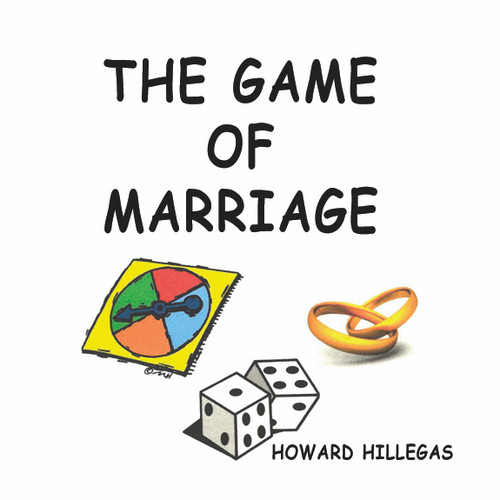 How to Harvest God's Blessings in Your Marriage - eBook