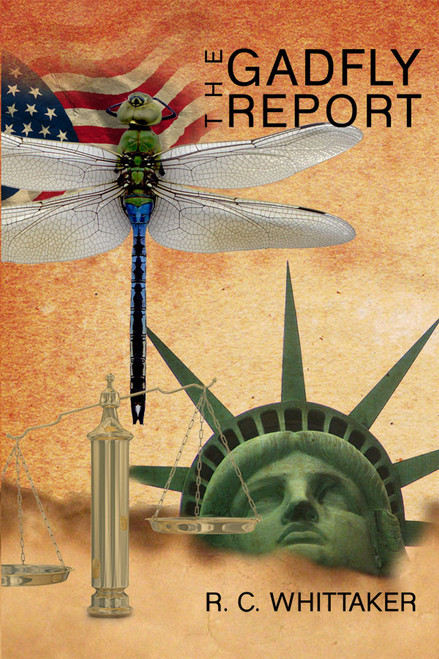 What do you do when you are witness to a country headed toward a rapid state of decline? R.C. Whittaker was inspired to arouse the citizens of the United States from complacency by revealing the current activities, trends, and beliefs of our President Barack Obama and his administration; beliefs that may alarm those who respect and seek to uphold traditional Christian values, the Constitution of the United States, and a capitalistic society.

Whittaker explores President Obamas controversial relationship with the Muslim Brotherhood, the erosion of our Fourth Amendment rights, and the notorious Agenda 21, among many others. His thoughtful observations and assessments of the actions of the Obama Administration, backed by statistical data, provide plenty of food for thought for readers who have long suspected President Obama and our current administration are failing to uphold our Constitution, our Judeo-Christian values, and our very way of life. Whittakers reflections on everything from same-sex marriage and illegal aliens to the role that violence plays in todays society and the separation of church and state seek to encourage thought, examination, discussion and, ultimately, a call to action.

R.C. Whittaker resides in Providence Forge, Virginia, with Carole, his wife of fifty-one years. R.C. served in the United States Army Corps of Engineers from 1959 to 1962 and later worked in Washington, D.C. for the United States Intelligence Department. He is passionate about a smaller, less-intrusive government; fiscal responsibility; a well-financed military; and capitalist economy. The Gadfly Report serves as a letter to his fellow citizens.

The Ego Unmasked: Meeting the Greatest Challenge of Your Life