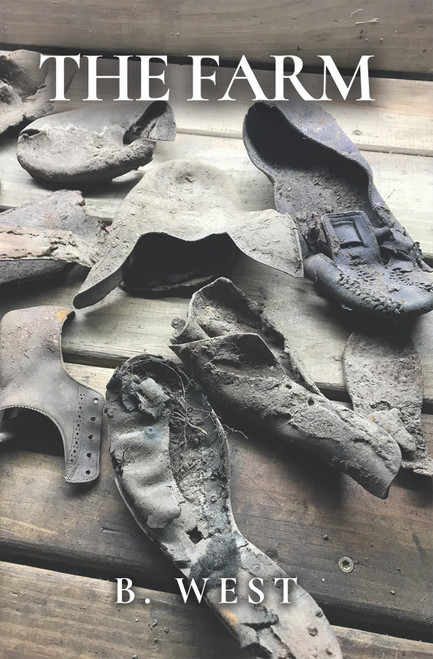 Paying Off the Farm