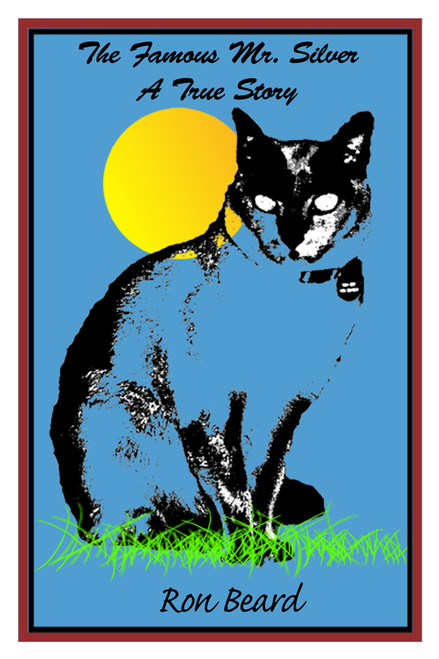 When the skinny gray cat adopted them, the Beards had no idea of how their lives were to change. As the little cat began to fill out and its original terrified response moved into loving warmth, the humans found they were changing, too.

Even though it was late in life for me, says Ron Beard, I finally learned how special a pet can be. Grandma and I are better people, thanks to our little guy.

A retired attorney from Laguna Hills, California, Ron Beard and his wife, KP, enjoy golf, reading and playing scrabble and other games together. Beard has three children from a prior marriage, Karen, Jonathan and Dana, and six grandchildren. He graduated from Denison University in 1961 and Yale Law School in 1964.

The Fine Line Between Demonic Influence and Illness