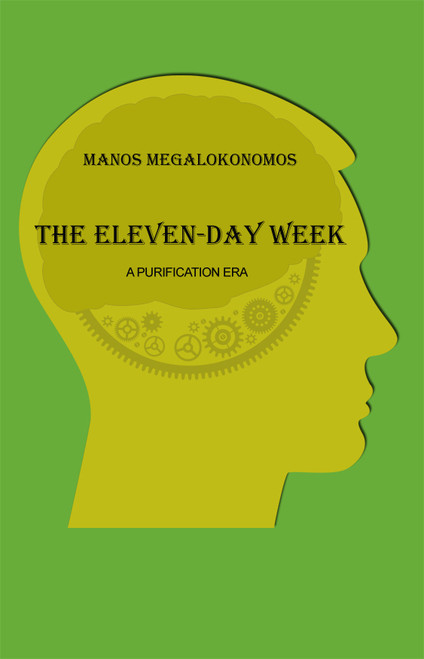 For many years now, the fate of humanity has been moving, step by step, along a prearranged path leading inevitably and without exception to a state of subjection to total physical and mental control. Insurrections to improve the lot of humanity will no longer be effective since the financial powers and seats of authority will in a few decades have become technologically so completely unassailable that no movement will be capable of defeating them. And since the large number of brave individuals needed to begin a revolution will by then be powerless, such an event would be quite impossible. Perhaps, however, against all the odds, there will be a few individuals with such a capability.

Often in the past, history has evolved into a myth. This novel, in reverse, recounts a myth that has every chance of becoming, in the future, history.

“But the virtue, when it grows up with us in our heart without alloy, is the one possession which abides with us in old age; it is better than riches and more serviceable than high birth…” Isocrates, Speech to Demonicus (translation by George Norlin)

Manos Megalokonomos, Ambassador of Greece Ad Honorem, was born in Thessaloniki. He studied law and political sciences at Aristotle University of Thessaloniki. He pursued postgraduate studies of international law and international organizations at the University of Paris. From 1957 through 1992 he had a diplomatic career. He was posted in Turkey, Egypt, Strasbourg, Marseilles, and worked as Deputy Permanent Representative to the United Nations, New York. In 1975, he was named head of the Directorate for International Organizations and Conferences of the Foreign Ministry. He served as Ambassador of Greece to Tripoli (Libya), to Ottawa (Canada), and to Beijing (China) in 1990 as the Head of Policy Planning at the Ministry for Foreign Affairs.

Megalokonomos also acted as the Alternate Secretary General of the Ministry for F.A. Planning Seminars and Conferences. He is the author of and has published several books of fiction.

The Day Nicholas Was Snatched - eBook

The Driving Force: Inspirations from the Holy Spirit

The Direction of Man: (Externalization Theory)

The Divine Law: Women in a Changing World