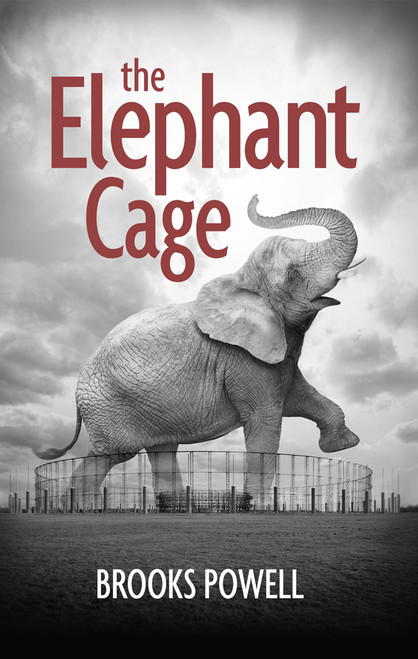 Love Does Grow On