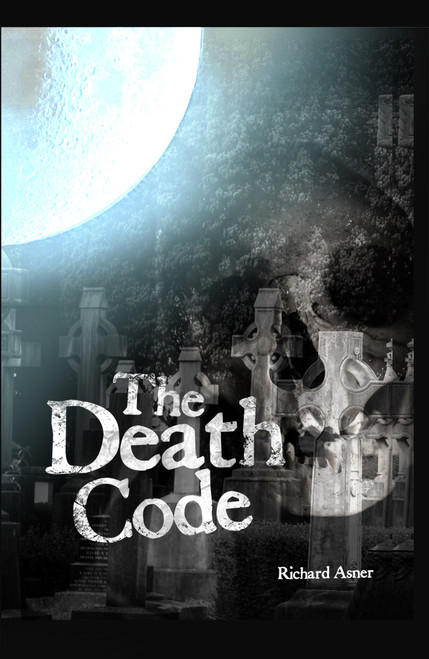 Roman Hawk is an elite agent of the U.S. government. As a member of the CIA, he has had a long career putting a stop to the plots of evil men around the world. Now, though, he finds himself concerned with only one objective: Rina Kol, a beautiful Mossad agent who stole his heart years before. When Roman learns that his former love has disappeared in Iran while looking for her family, he sets out on a mission to find her – without the official backing of Uncle Sam.

What starts as a personal mission soon turns into an international conspiracy, and Roman finds himself pitted against a nefarious cadre of terrorists intent on attacking the United States. Will he piece together the clues and crack the code before it’s too late?