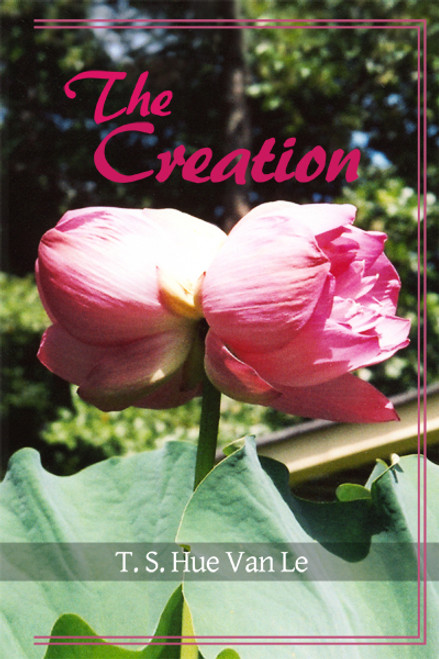 All scientists and physicists around the world still depend upon the old and obsolete quantum theory of photons created by Albert Einstein and other physicists for a long time ago; light is the most vital source of energy to support life and prosperity of all nature in the whole Universe required to be correctly understood and applicable in modem physics. Photons do not have anything to do with mass in motion either as Albert Einsteins theory of mass in motion. The tiny piece of matter split from proton to proton, extreme collision, is not God's particle; it is a dark matter that does not have atomic or subatomic particularity.