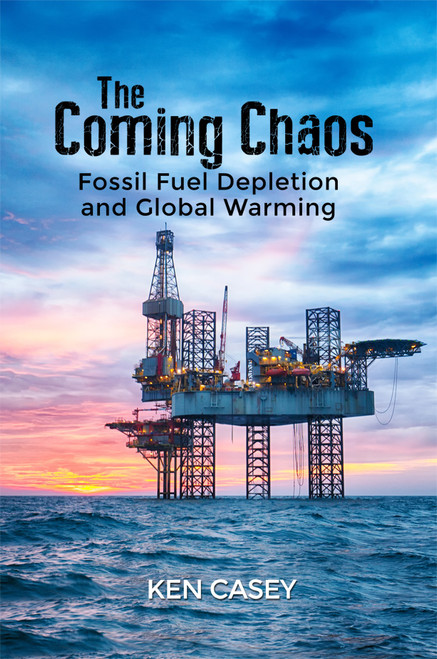 In order to have a seamless transition into the 22nd century, the world must make a concerted effort today to develop nuclear breeder reactors to keep the world electric grid functioning in 2100. The most likely candidate appears to be the Molten Salt breeder reactor, also known as the Liquid Fluoride Thorium Reactor. With nuclear breeder reactors, the world will have electric vehicles at their disposal. However, for long distance travel, the world must continue development of ammonia-fueled vehicles. The best candidate appears to be a prototype hybrid electric-ammonia fueled vehicle that is being promoted by the South Koreans.

By 2100, the carbon dioxide in the world’s atmosphere will increase by over 3 trillion tons. This is inevitable without change. It will result in temperatures approximately 6 degrees higher (3.5° C) than today. Virtually all the glaciers of the world, except in the Himalayas, will completely melt, which will devastate agriculture in the Far East. The world’s oceans will rise by about 5.9 feet in 2100, which will inundate over 100 million homes and play havoc with the coastal cities of the world. All of this can be ameliorated if the world limits the use of fossil fuels in favor of ammonia fuels and switches to the use of nuclear breeder reactors.