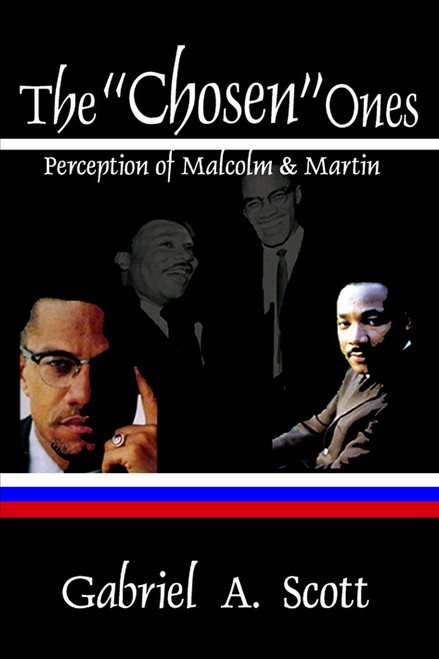 The Chosen Ones: Perception of Malcolm and Martin
by Gabriel A. Scott

Martin Luther King and Malcolm Xtwo very different men with a very similar goal: to end racial division and strife in the United States at a time when discrimination and violence were at all-time highs.

Their stories seem miles apart. One was raised as a devout Baptist; the other abandoned the faith early on and was later drawn toward Islam. One eschewed any form of violence; the other permitted it as a means of defense. Yet despite their many differences, Gabriel Scott reminds readers of the common goal that ultimately united the missions of these two men: to end the racial prejudice that had threatened the welfare and freedom of millions of African-Americans for far too long.

As Scott examines the lives of these dynamic 1960s leaders in The Chosen Ones: Perception of Malcolm and Martin, he delivers a fascinating glimpse at each mans gifts, leadership style, strengths, vision, religion, and ultimatelytheir untimely deaths. His insights culminate in an examination of what each man left behind: a powerful legacy that still inspires, motivates, and transforms the lives of men, women, and children from all backgrounds.