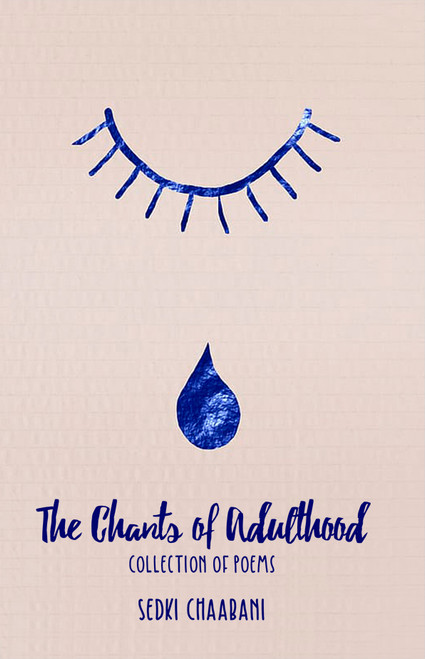 The Chants of Adulthood speak to the tragedies, pleasures, trials and jubilations of life. Often crafted from the writer’s despair, the poems within express suffering and loneliness, as well as lessons learned. Poetry is an outlet of human emotions and trials. Driven by a need to speak to someone who is not made of flesh and blood, poet Sedki Chaabani uses a language of inflictions and despondency… a language of unexpectedness and occult discoveries. Language, be it English or Chaabani’s native Arabic, is the expression of all. Within both, he becomes like Sinbad in his jeopardizing travels.

A poet, playwright, essayist, and novelist, Sedki Chaabani has previously published a collection of novellas and two novels in Arabic in Tunisia. Currently, he is preparing for the release of a play, “Paradise…O Paradise!” and a new novel, Taghriba, an Exile’s Epic. Chaabani taught for years in the U.A.E. and during that time wrote a portion of these poems. He has been a citizen of Canada since 2015. He has said he writes when he suffers—be it great sorrow or great passion.

In the Frontier: What Consumers Should Know about Alternative Medicine - eBook