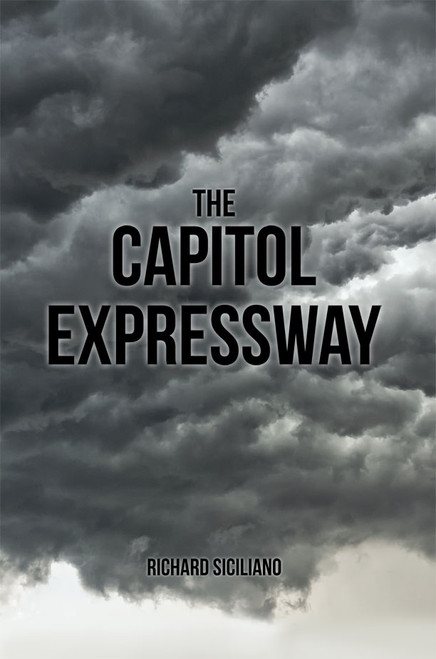 The Simple Mechanics of the Universe

What Is Miss Green?

Jesus Wants to Touch You, Hold You, Love You Like You’ve Never Been Loved Before