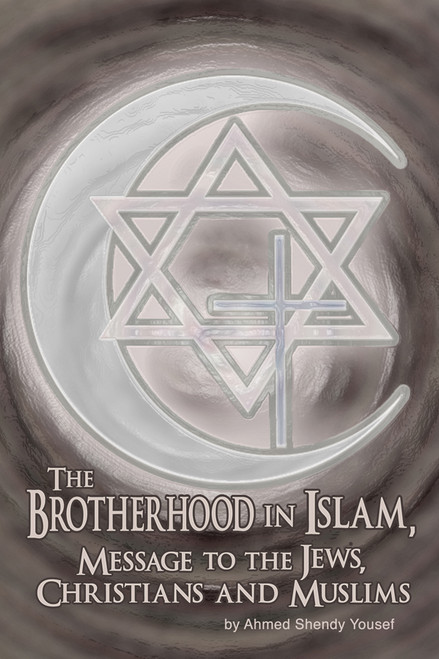 Read the review from Kirkus - The World's Toughest Book Critics.

The Brotherhood in Islam, Message to the Jews, Christians and Muslims
by Ahmed Shendy Yousef

Ahmed Shendy Yousef was born in Cairo, Egypt, and he graduated from Physical Therapy School at the School of Medicine of Cairo University in 1977. In 1982, Yousef came to the United States, and he now lives in Macon, Georgia with his wife Mabrouka. Together they have three children: Yassmin, Enas, and Yaser. Yousef has been a member of the American Physical Therapy Association since 1986, and he established the Islamic Center of Middle Georgia in 1989, where he served as the elected president and the religious advisor for sixteen years. Yousef has been very active in promoting the understanding of Islam in America, writing articles for local newspapers and giving talks for local television, universities, and churches. In his spare time, Yousef enjoys travelling and reading about the profession of medicine and religion.

The Conflicting Influence of the Christian Messages in Igboland - eBook