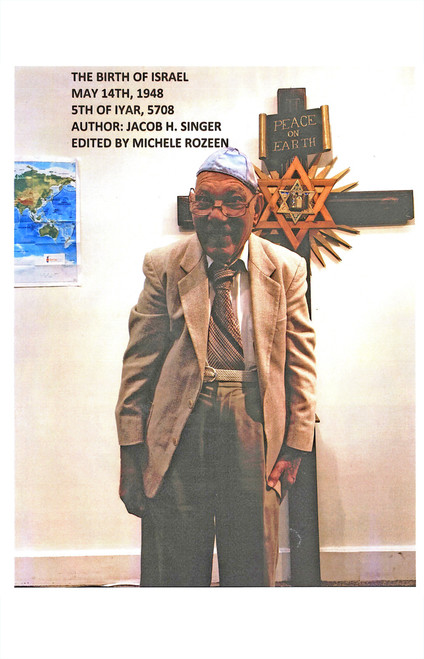 The Book of Spiritual Poetry

The Benevolence Tax = All Inclusive