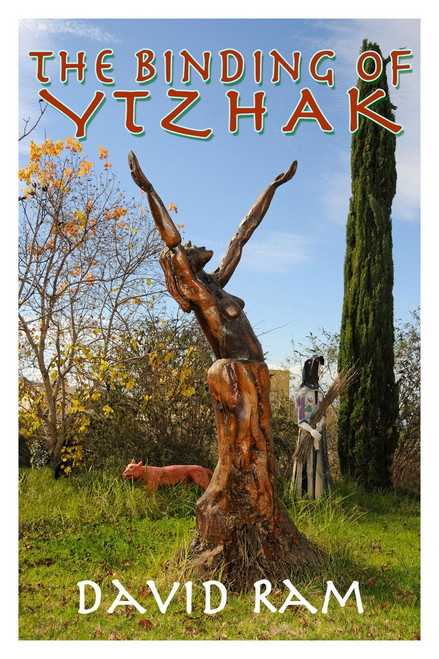 These four extraordinary prose plays examine the human condition in all its pain, confusion, and - sometimes - unexpected humor.

Angel shows us modern warfare through the eyes of a child on the Eastern Front during World War II, a child just old enough to be useful to both sides.

Daughter of Jephthah tells the biblical story of the hero-outcast who made a rash promise to God - and then had to keep it.

Requiem is a modern tale of a man told he has just two or three months to live. This story steps into some rather uncharted territory and takes a good look around....

The title piece, The Binding of Ytzhak, gives us the views and comments of the participants in that story from Genesis: the Decreer, God Almighty, who has His own problems; the Fire; the Ram; Ytzhaks mother, Sarah; and Ytzhak himself, who has come to a decision about sacrifice: Never again!

David Ram calls himself a self-made man. Born in Bucharest, Rumania, in 1925, he is now a citizen and resident of Israel. He describes himself: I am an old man young at heart, thanks to my great, eternal love for theater and other arts. Its not an escape, it is an inciting refuge for creation I heartily recommend. Thus his special interests are in acting, drawing, painting, sculpture, and readingIm a bookworm, he admits.

David Ram has published several other bookstwo of them repose in the Library of Congress, Washington, D.C. The Binding of Ytzhak is his first book in the English language. It offers, David says, four short plays for a pocket-theater: three dramas and one farce; some challenge for actors and directors, some pleasure for all readers.

The Black Eyes: A Psychic Mystery