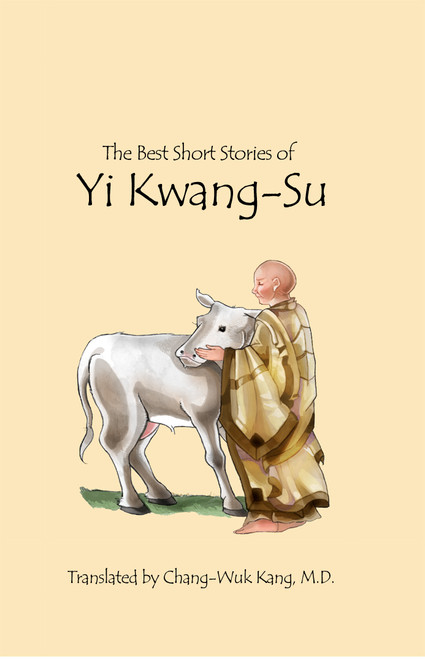 Yi Kwang-Su (1892-1950) has undisputedly produced some of the greatest literary works to ever come out of modern Korea. Here is a collection of his short stories, some of which have never before been published in English. He has written over twenty-eight novels, innumerable short stories, poetry collections, treatises, and countless commentaries from literature to art and sciencenot to mention culture and humanityand published in all of the available paper media of his time in Korea. His writing style revolutionized Korean literature and the written language itself.

These stories abound with Buddhist-themed meditations on matters of the human spirit and soul, as well as his thoughts on overcoming karmic condemnations. His consistency and the sincerity in his writing are such that one cannot help but believe that he practiced what he preached. He was a moralist, and his writing very didactic. Its not surprising that he asserts that without religion, one cannot improve ones character.

The last two short stories in this collection were written during the period from shortly before the end of the WWII to Korean Independence in 1948. The chaotic and uncertain situation of Korea, along with harsh criticism, forced him to remove himself to the countryside and to live on a farm like an ordinary farmer, even maintaining an ox. Around that time he also stayed in a temple by the grace of his cousin, Yi Hak-Su. It was a time of meditation and refuge for him. There he worked on his spiritual journey, although he never wore a monks robe. He accumulated as many experiences as he could, and then he decided to pursue further education.

Chang-Wuk Kang, M.D. translates these works beautifully, richly capturing the essence of Yi Kwang-Sus style and the culture of Korea. He begins the compilation with a biographical summary of Yi Kwang-Sus life as well as his political influences and literary impact on Korea.