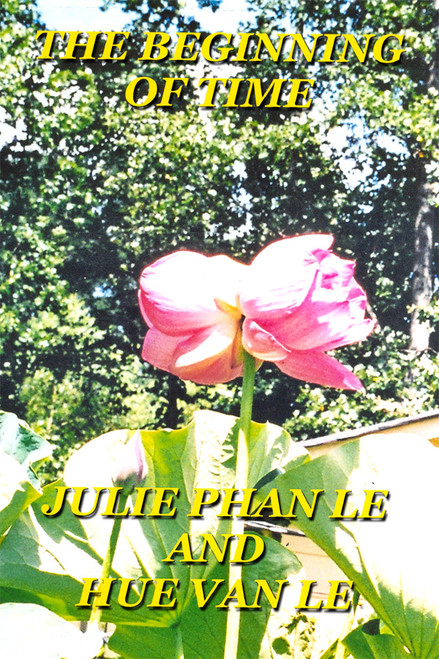 The Beginning of Time by Julie Phan Le and Hue Van Le is a uniquely fascinating read in which the authors takes on the scientific community, including Stephen Hawking and the late Albert Einstein. They believe certain hypothesies need to be changed to open the new road for science to advance without limitations created by Einstein, and has written a new calculation which he believes is more accurate.

Supernatural science is also discussed. The authors recommend building eternal life with respect to the will of God Cao Dai/Jehovah. A healthy society is one in which charity, philanthropy, fairness, and justice must be exercised to bring about peaceful coexistence for everyone.

To quote the authors, "The combination of physical science and supernatural science will bring the Truth (God Cao Dai/Jehovah) to everyone with scientific proof of His own words."

He spent more than ten years as a freedom fighter in the jungles during the Viet Nam War where death was around every corner. The Communists took over South Viet Nam while he was in training so, after more than ten years without reading a book and with terrible English, he received a military scholarship, and came to the USA. He worked as a janitor while receiving a B.S. in Electrical Engineering and an M.S. in Plasma Science in three and a quarter years. He would have continued on with a fellowship for a PhD, but needed to get a job to bring his wife and son over from Viet Nam, as they were being persecuted by the Communists.

It took eight long years of working with the US and European governments and the International Red Cross to locate them. They were reunited in the USA in 1979.

The Best of Both Worlds