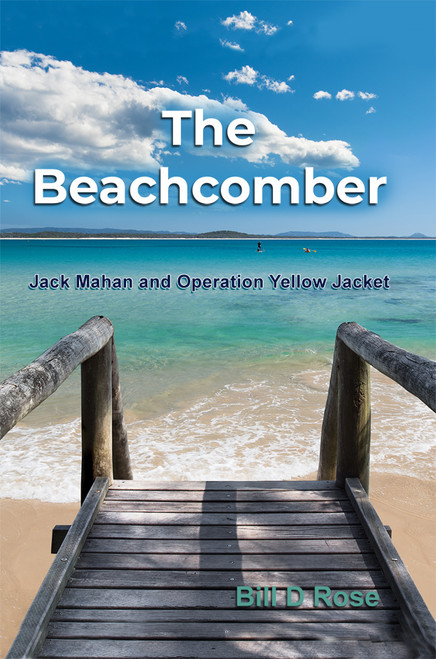 The Beauty of Poverty