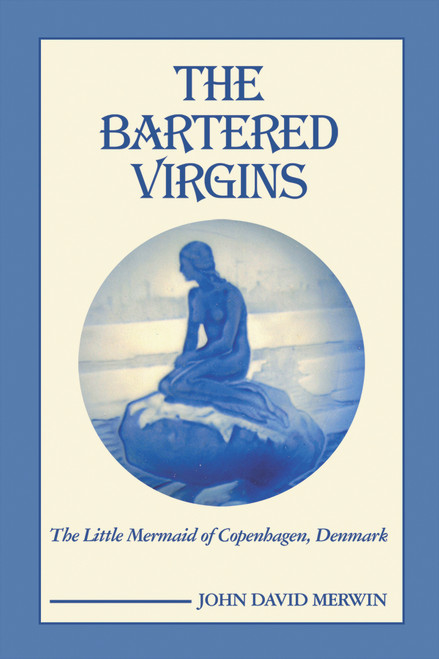 The Bartered Virgins by John David Merwin provides an enthralling narrative recounting the details involved in the sale of a small group of Caribbean islands from Denmark to the United States in 1917. This was an arduous process spanning a period of over sixty years, commencing in the mid-1850s.

After many years of futile negotiations, the matter was dropped during the early years of the twentieth century. It was not until the middle of the First World War that a convergence of disparate forces on both sides of the Atlantic finally brought to fruition long negotiations between Denmark and the United States, culminating in the transfer of sovereignty on March 31, 1917.

The ultimate consequences of these historic events were far reaching and fundamentally altered the eventual political, strategic, and economic structure of the North American continent. It is the authors hope that the reader will find the details of this saga as interesting and intellectually stimulating as he did in researching, compiling, and preparing it for publication.

John David Merwin was born in St. Croix and served as the first native governor of the United States Virgin Islands. He is the author of Yankee Trader and A Life of Friendships.