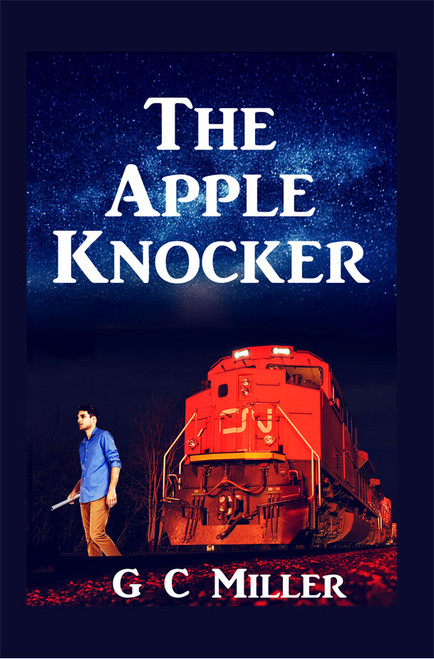 The Will to Do, the Soul to Dare (PB)