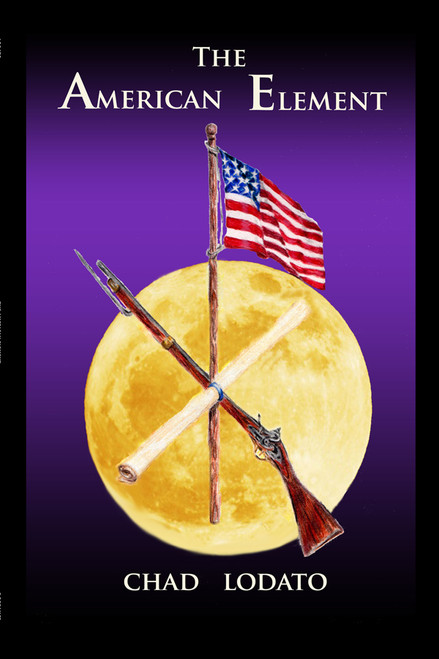 The American Element
by Chad Lodato

In the twentieth century, the United States of America became the epitome of an ideal country, where freedom and justice reigns, where respect for rights and equal opportunity for its citizenry resulted in a dynamic and strong economy, and where the beacon of hope for a peaceful world rests. Now that the U.S. is mired in leadership, morale, and economic crises, one would wonder what went wrong.

Chad P. Lodato outlines what makes America a great nation. He defines the roles that both the state and the individuals must have to keep the balance of power that they each possess. According to him, "Power is the freedom of government. Freedom is the power of men." With this being considered, up to what extent should a citizen's duty meet the role of the state?

Chad P. Lodato was born to Peter and Ellen Lodato in Rockaway, NJ. He has three sisters.

Chad has been a carpenter for ten years. He and his wife, Caitlin, reside in Jefferson, NJ. Chad enjoys reading old books and playing guitar.

The Adventures of the Three Angels