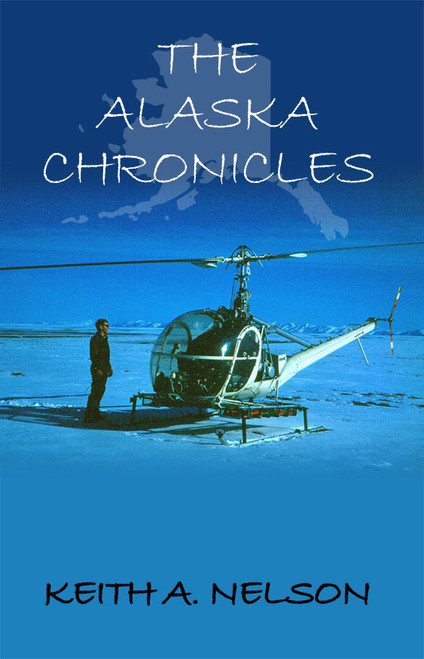 By: Keith A. Nelson

This book is a true account of Keith A. Nelson’s travel to and his work on the North Slope of Alaska from 1969–1970. His adventures and the characters he met and worked with were unique, to say the least. It was a time in history when the U.S. was undergoing massive social changes, including Vietnam, drugs, race, and other discontent. Alaska was a far-removed and simpler world, and the last true wilderness in this country, which was soon to be exploited by the oil companies. Readers will find this story very interesting and different from any other adventure they’ve read.

Keith A. Nelson was born and raised in DeKalb County in Northern Illinois. His ancestors have lived there for many generations, mainly as farmers. He spent seven years in the U.S. Army Special Forces active and reserve. His specialties were medical and intelligence. He holds degrees in chemistry and medicine and worked as a risk assessor and engineer on nuclear and hazardous material sites. Aside from writing, he has in the past been a skydiver, scuba instructor, competitive shooter, and self-defense instructor. He’s also done a fair amount of photography as a hobby. He has a foreign-born wife of forty years and two grown children.

The Benevolence Tax = All Inclusive