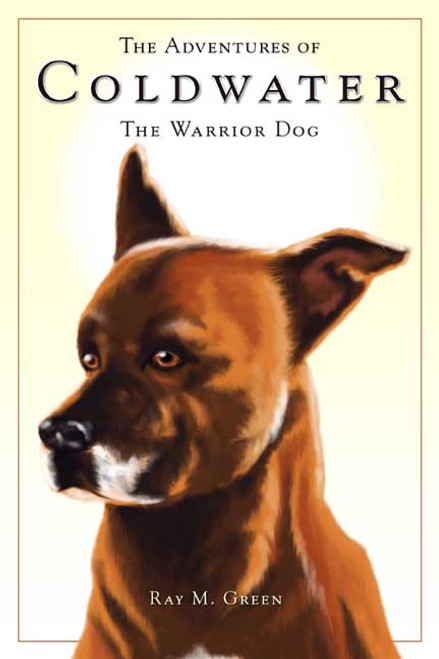 by Ray M. Green What is special about your pet? Some animals are particularly suited for special jobs, such as guiding, finding drugs or bombs, and providing therapy. Coldwater, as a certified cur breed of dog, had heightened senses that made her a great warrior and rescue dog. Her beginnings were humble: She was different from the other pups in her litter, and her single drooping ear was thought to be a defect, when in fact it signified that she was a true cur dog. Ray Green; his wife, Petey; and her mother, Granny, decided to take a chance on the unwanted pup, who would prove to be nothing short of amazing. Time and again, Coldwater was called upon to perform search-and-rescue missions. She was able to find the missing little girl who was lost in the woods of West Virginia, but can she locate the lost coal miners and find a way for them to escape the mines that were blocked by falling rock? Read The Adventures of Coldwater: The Warrior Dog by Ray M. Green, a tribute to one mans spectacular dog and the feats she performed. ABOUT THE AUTHOR A retired detective from the Tampa Police Department, Ray M. Green now lives in Bushnell, Florida. He works in private practice as a forensic document examiner, specializing in handwriting identification. Prior to his employment with the police department, Ray served five years in the U.S. Navy, serving during the Korean conflict, and later became a railroad detective with the B&O Railroad. He has been a member of the International Association for Identification for thirty years, the American Legion for ten years, and the American Board of Forensic Examiners for fourteen years. Rays hobbies and interests include document examinations, as well as cattle and horses. He and his wife, Violeta, have three children: Michael K. Green; Dr. John D. Ramirez, MD; and Lynn Stubblefield. (2008, paperback, 46 pages)
×

The Adventures of Gus: A Therapy Dog and So Much More - eBook

The Adventures of Marvin the Mouse