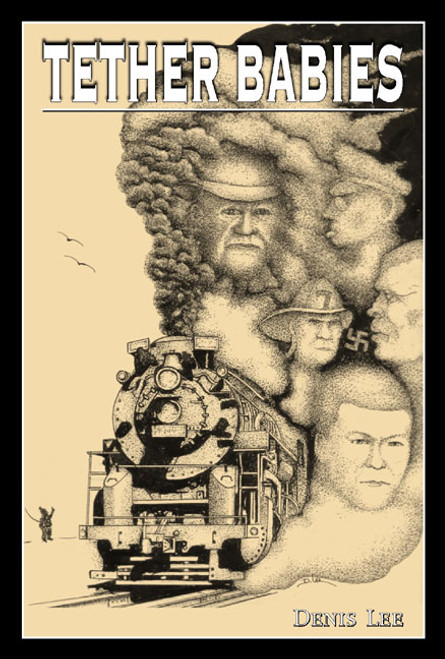 by Dennis Lee Join the adventures of colorful characters in small-town Indiana post-World War II as big city reporter Hack Newman and local teen Brad Hamilton race to solve the towns mystery of lost gold fortune, known as the Firemans Fund. In an attempt to uncover more details surrounding several recent murders, Hack travels from Chicago to the tiny suburb of North Judson. While gathering information, Hack must sort through the locals varying accounts of the twelve-year-old train wreck, the missing gold, and now the mysterious deaths of seven local firemen. While the townsfolk assume the recent deaths are accidental, officer Eldon Sherbondi and coroner Bill McConnell are starting to get suspicious. Brad and his teenage friends are convinced that a local fireman on duty the night of the train wreck took the loot and hid it nearby. As they try to solve the murders, they snoop around town for the hidden treasure. Hack and Brad knock heads as they race to find the lost gold. Will big city know-how or local insight help in the race to uncover the lost money?
ABOUT THE AUTHOR: Denis Lee is professor emeritus at the University of Michigan. The father of three, in his spare time he enjoys painting and sculpture. He is also the author of Surgery of the Neonate.
(2002, paperback, 156 pages)
×