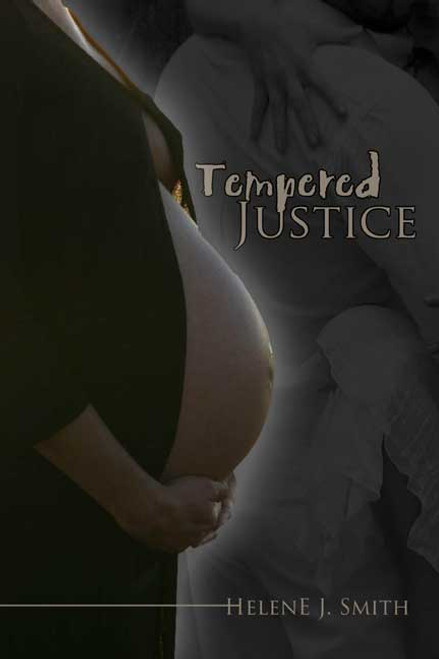 by Helene J. Smith After more than a decade, Dan runs into his former love, Steffi, at a bar, and they both find they still have a long-buried, consuming love between them. There are a couple of problems, thoughDan is married to Amy and has three children, and Steffi is also married. Although both are in unhappy marriages, they still do not wish to hurt their spouses, so they keep their affair a secretuntil Steffi becomes pregnant with Dans child. Knowing he is unable to have children, Jack, Steffis husband, suspects Steffi is having an affair and swears to kill the man if he ever finds him. Meanwhile, after Dan walks out on Amy, proclaiming his love for another woman, Amy sits nearly comatose every day in a rocking chair for nearly four years while her eldest daughter and son struggle with the sudden burdens of running the household and taking care of Lilli, the youngest child. At first Jack doesnt confront Steffi about the pregnancy but ironically, he hires Amy as an employee at his bar. Neither Jack nor Amy know the extreme connection they have with each other until pieces of the puzzle start to come together. What will happen when Jack finds out about Steffis baby? Will he accept the child as his or abandon Steffi, the love of his life? And what will become of Amy and Dans children, left alone to care for themselves? Tempered Justice is a generational saga that follows the lives of two families intertwined through love, revenge and, hopefully, happiness. ABOUT THE AUTHOR Born in 1918 in Calumet City, Illinois, Helene J. Smith is of Polish extraction. Brought up in Wisconsin, she has been married four times, losing three to cancer and the last to a massive stroke. She has a son and three grandchildren by her first husband. Currently a resident of Hallandale, Florida, she belongs to the Polish American clubs of Miami and Hollywood, the Gold Star Mothers of Miami, the Womens Auxiliary of Miami, and the Senior Citizens Association of Miami. In addition she enjoys dancing, cooking, reading, entering contests, and writing songs, of which she has had several copyrighted. (2008, paperback, 298 pages)
×