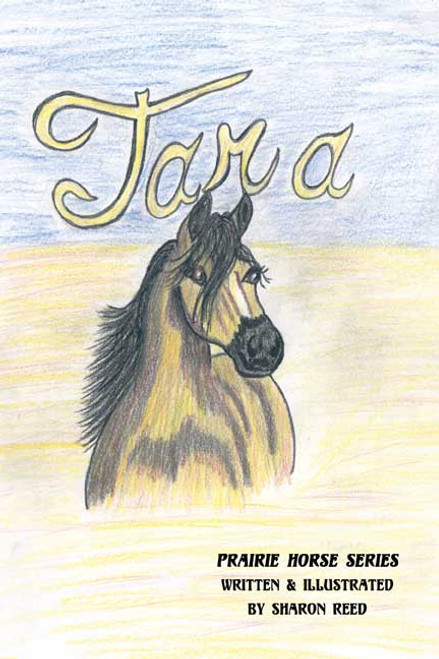 by Sharon Reed His heart breaking, Sean travels to America in an attempt to move past the deaths of his family. The violence in his native Ireland has robbed him of everything he loves, and he must now make a new start. He wants to be a cowboy a real American cowboy so he boards a train headed west. Initially, he must rely on the kindness of strangers and is lucky enough to find work, first at a bakery and then, to his delight, at the Savage Ranch. As he learns the ins and outs of ranching, he slowly assimilates himself into his new life. He makes new friends: some human, like the kind and generous cooks at the ranch, and some equine, like his loyal horse Tara and her half-wild foal. Through hard work and perseverance he earns the respect of the other workers and he even wins over the rambunctious Savage children. He is finally living his dream. But when tragedy strikes the ranch he now calls home, can Sean survive another heartache? ABOUT THE AUTHOR A native of Ohio, Sharon Reed now resides in Ocala, Florida. She has raised seven children: Brad, Bryan, Michael, Mechelle, Troy, Christine, and Steven. Her interests include swimming, fishing, crafts, reading, writing, and, of course, horses. Author is surrounded by eight of her grandsons. (2006, paperback, 160 pages)
×

Tech to Tech: An Informational Guide for HVAC/R Technicians to Increase Their Wage