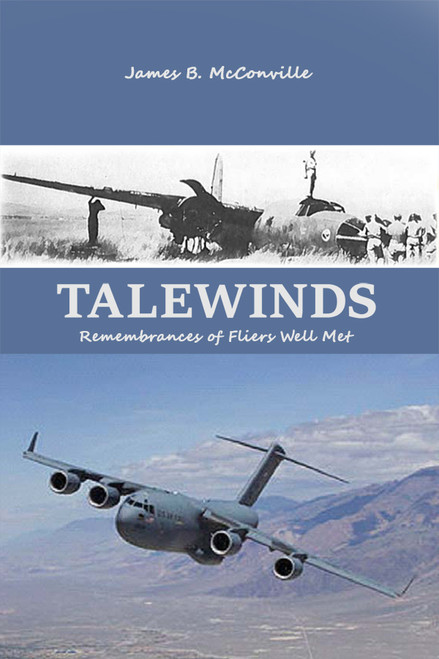 "Passion and warmth infuse these essays on aviation that will send interest soaring to the skies." - Foreward Reviews