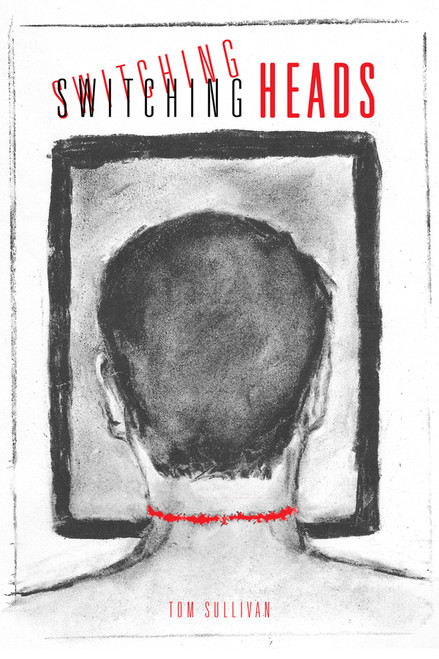 At an age when most boys are busy climbing trees, catching frogs, or tossing a baseball with their dad in the backyard, Tom Sullivan was helping his father embalm dead bodies.

So goes the life of the son of a third-generation funeral director.

Today, as a fifty-something father himself, Sullivan shares how he was cautious about letting his own children even attend funerals, wary of the effects it might have had on themeffects that he himself has felt for so many years. But while he regrets being given a front-row-seat look at death so young, he doesnt fault his father. Death was just a matter-of-fact occurrence in the Sullivan householdand the means by which food was put on the dinner table.

Sullivan recalls some of the more gruesome, disturbing, and spectacular deaths he witnessed100 mph car accidents, an infamous five-person murder, a skydiver whose parachute failed to deployas well as the more mundane, garden-variety deaths. Though he admits to being deeply scarred by his childhood exposure to death, he maintains a healthy sense of humor. Most importantly, he has developed a deep, unique perspective on the frailty of human life.

Sweetie, Here's the Best Reason on the Planet to Say No to Your Boyfriend: Even If You've Already Said Yes