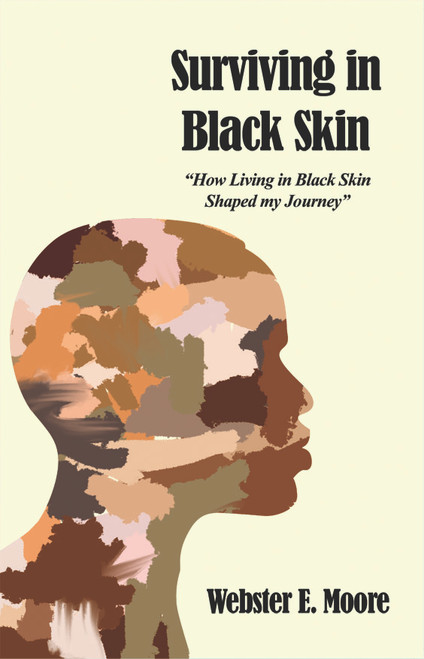 I May Be Broken...: My Story of Surviving - eBook

Achieving in an Imperfect System: Avoiding the Fifth Point of Contact: The Gray Zone