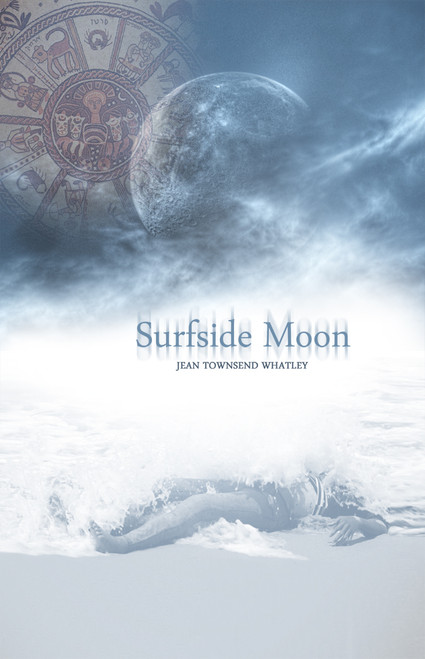 When a sadistic killer begins a spree a terror in the Grand Strand, its up to mystery novelist Daniel Farrington to put the pieces of the puzzle together and stop the murderer before its too late. With the help of his brother Joey, an officer for Myrtle Beach PD, their plucky journalist sister Marjorie, and savvy detective Georgia Pruett, Dan Farrington has to put together the killers clues while putting together the pieces of his own life, all before the next body shows up under the Surfside moon.

Modeled on the real-life case of the Zodiac killer, who puzzled police in California in the 1960s and 70s, Surfside Moon is a perfect read for fans of C.S.I., Bones, and Castle. As the protagonists begin working to stop the killer, they are also forced to deal with their own pastswith plenty of banter to boot. Surfside Moon becomes a battle of wits, and the reader must choose who to pull for: Hero? Or villain?

Jean Townsend Whatley is a South Carolina native who spent an adventurous childhood all over the American South. She married George Whatley in 1954, and their son Johnny was born later that year. Sixty-one years later, they have Johnny, three daughters, twelve living grandchildren, and four great-grandchildren. Though her first passion was musicin which she received her degree in 76 from UNCCWhatley found herself drawn to writing. Shes taken classes in writing and literature at UNCC, and has studied with the Long Ridge Writing Group. She is also the author of A Note for Teacher.