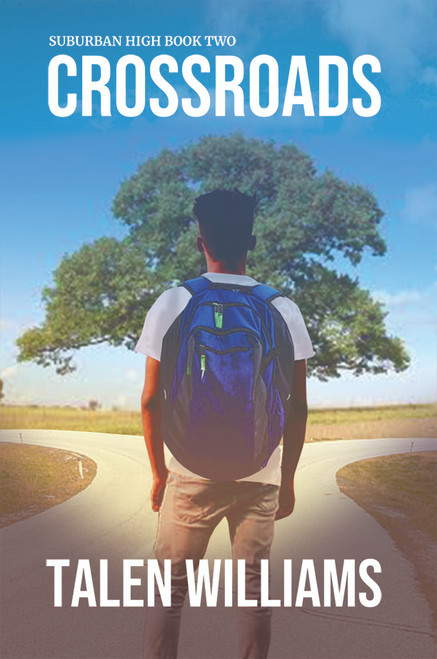 With a little help from his friends, both past and present, fourteen-year-old William Moon was able to overcome the nightmares of this past. Now he is committed to living his life as he promised the spirit of his childhood friend, April, he would. But Will isn’t the only one with unpleasant memories of the past. His friend, Nathan Stone, must confront the person who took his first love away. And Ashley Baker’s former-best-friend-turned-bitter-nemesis makes a surprising return.

As Will continues to adapt to both life in the suburbs and in high school, he’s presented with choices that will either help him fulfill the promises he made to his friends, both old and new, or will cost him everything he’s accomplished so far.

Talen Williams spent his youth moving with his family to new locations every few years. Saying goodbye to the friends he made was tough, and it didn’t get any easier each time he had to. However, the frequent moves presented him with both the challenges and opportunities that came with meeting new people with unique personalities and having new experiences. Even as an adult, Williams couldn't remain in one place for too long. Having lived in major cities and small towns across the United States, he learned that being in new locale didn't have to be scary if he had good friends by his side. This inspired the Suburban High series, and the second installment: Crossroads

In Church for 40 Years & Not Knowing God - eBook