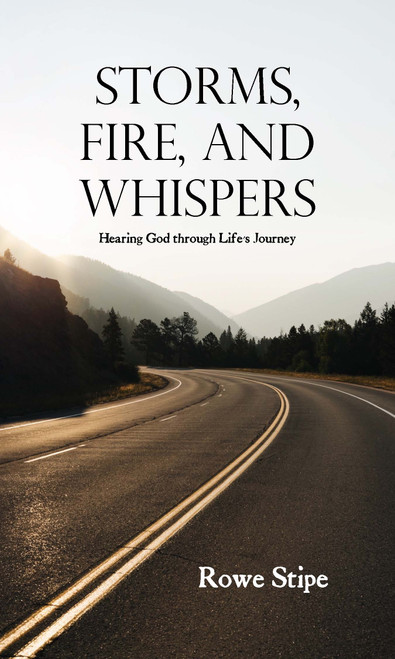 A few years ago, Stipe’s cousin passed away at an early age. It was a huge turning point in his walk with Christ. After that happened, he felt as if God were calling him to write a book. So he sat down, wrote a few pages, closed his laptop, and didn’t think about it for two and a half years. Towards the end of his Junior year at Hendrix College, one of his friends encouraged him to finish what he started, so he started writing again after almost three stagnant years.
In this book, Stipe dives deeply into penetrating questions about Christianity to prove the divinity and the existence of Christ and the effect that Jesus’ life, death, and resurrection have on humanity. He illuminates Scripture passages and explains how the passages penned thousands of years ago still prove relevant today. He also uses poignant examples of love and loss from his own life, including his cousin’s tragic passing, to show how his Christian faith has been a constant source of strength through all of life’s joys and trials. This book is a must-read for anyone looking to rediscover the joy of following Christ or dive deeper into his or her Christian faith.

In the span of six weeks, he had been cut from the baseball team at Louisiana Tech and his cousin left to be with the Lord. However, when he looks back on that time, it ended up sprouting a lot of blessings later on. Because he didn’t make the team at Louisiana Tech, he decided to transfer to a smaller school in Conway, Arkansas called Hendrix College.
At Hendrix, he not only got to play baseball for four years, but got plugged into a student athlete ministry called Athletes in Action; became a member of an amazing church; and he was ultimately encouraged to write this book. All of these events have changed his life for the better and brought him closer to Jesus.

Disparities in the Academy