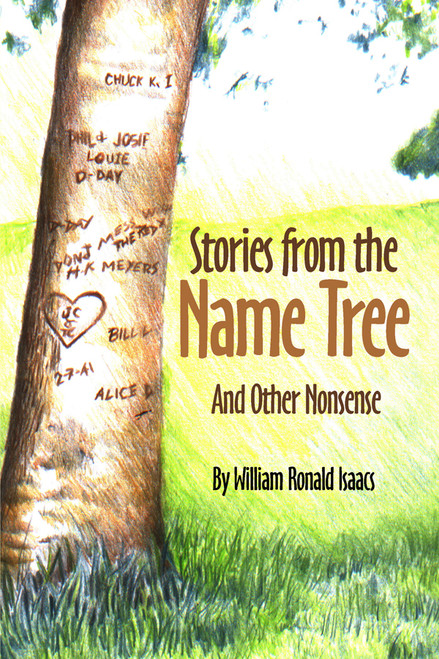 A memoir generously laden with family lore and adventures with friends, Stories from the Name Tree chronicles Isaacss early years with his twin brother, Phil, in a small Michigan town and follows the development of his professional life. Isaacs graduated from first jobs (golf caddy, poultry-store chicken killer) to service in the U.S. Air Force as a radar and electronic gun-sight technician, to a thirty-three-year career as an engineer at General Motors.

Born in the midst of the Depression, growing up during World War II, and coming of age in the 1950s, William Isaacs tells a story that belongs uniquely to an American man.

William Isaacs is a native of Hazel Park, Michigan. After many years of traveling around the United States for the Air Force and General Motors, he has settled in Michigan once more. In retirement he has turned his energies to writing a memoir for his children, Dana and Kurt. He enjoys woodworking and building and flying radio-controlled airplanes. (And he has retained enough of his boyhood know-how to be able to make good rubber-band guns for the neighbors kids.)